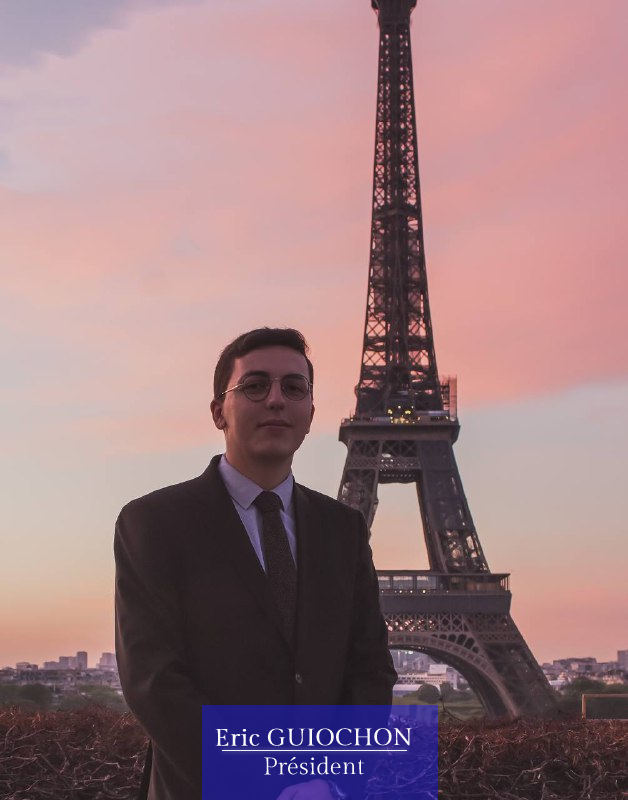 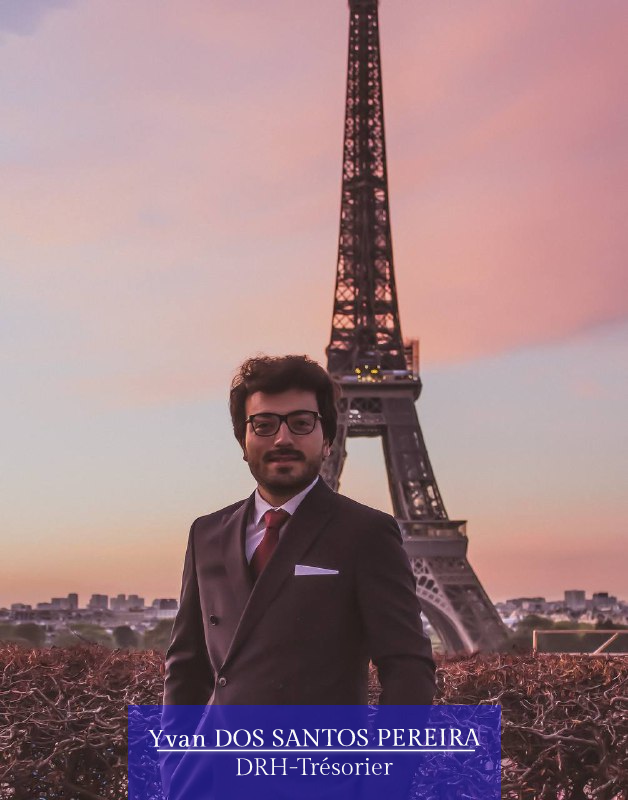 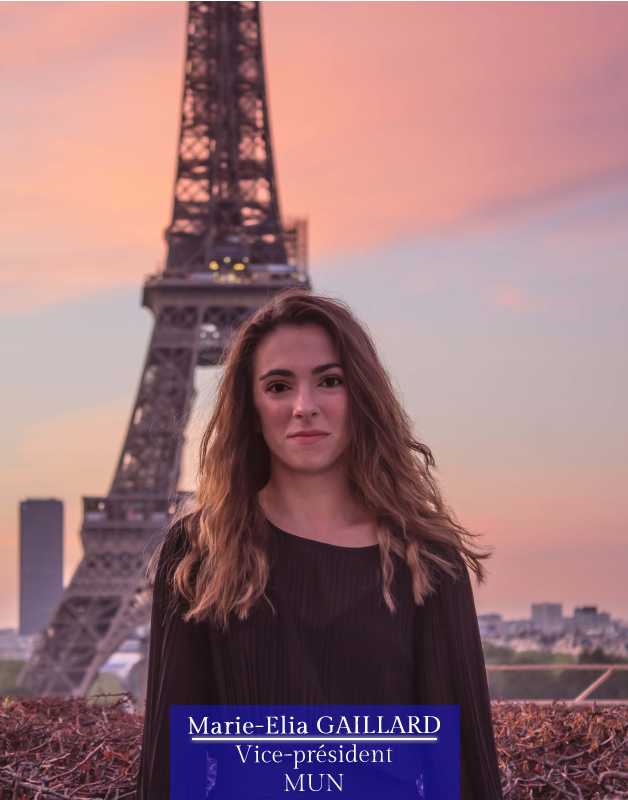 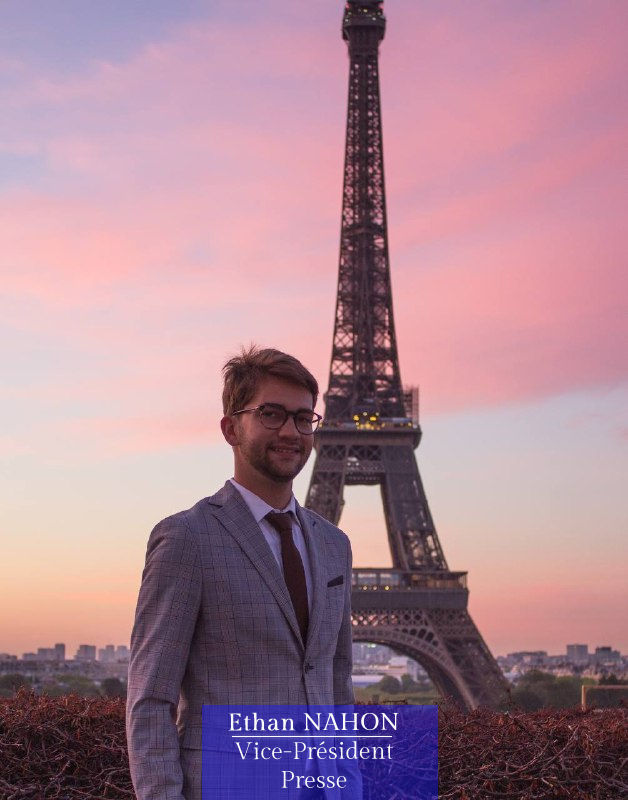 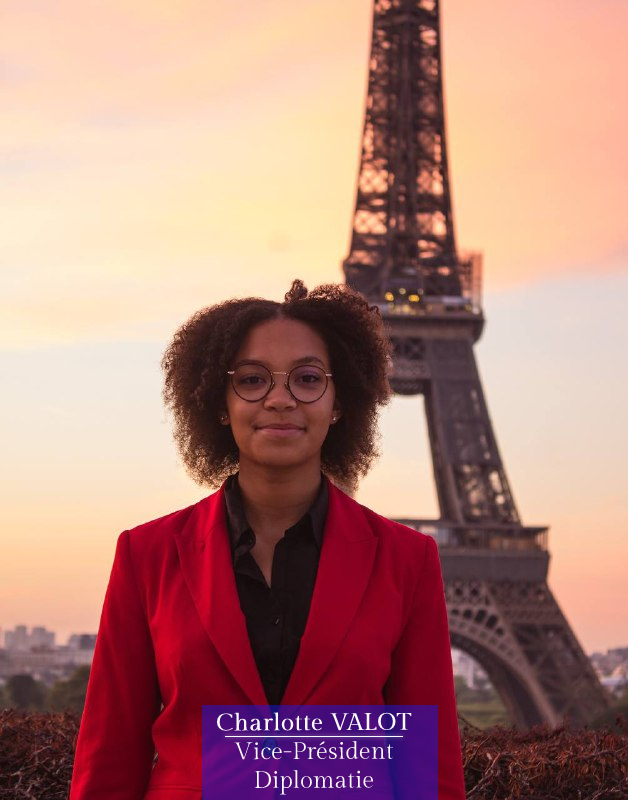 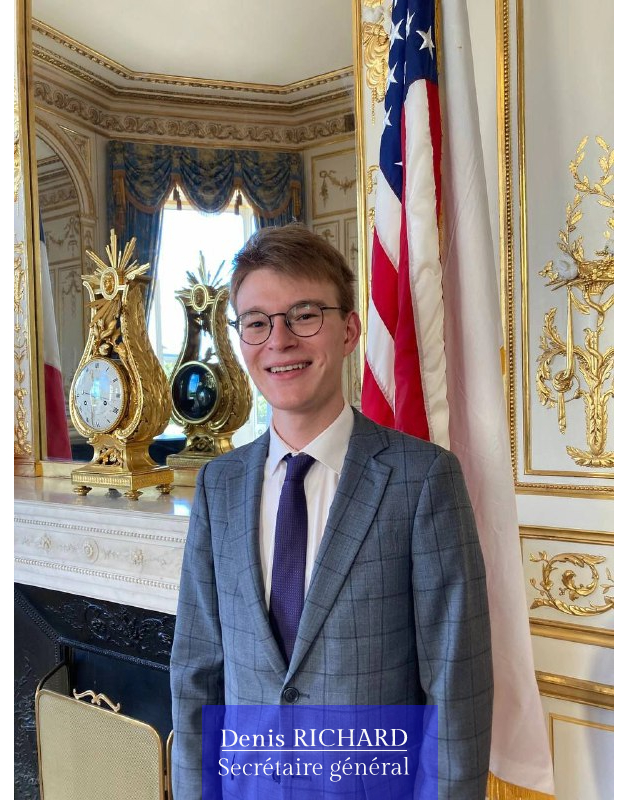 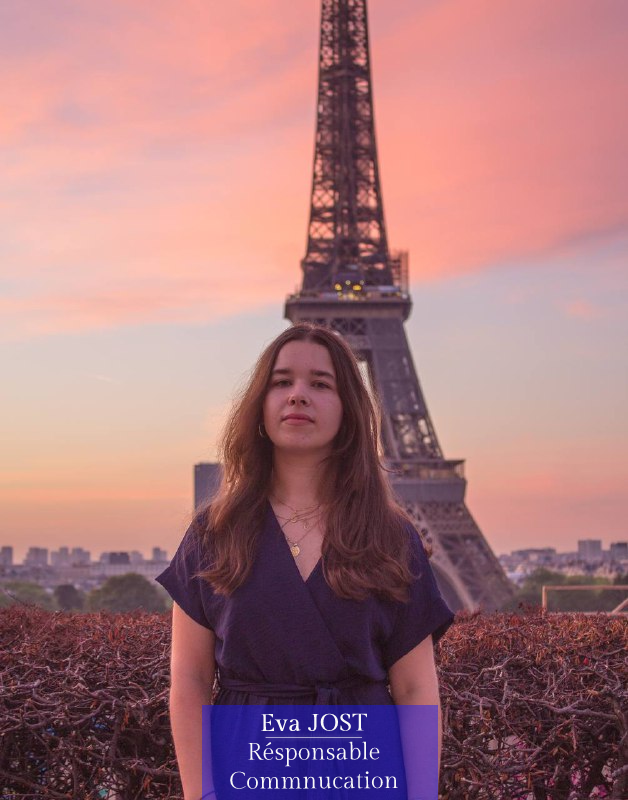 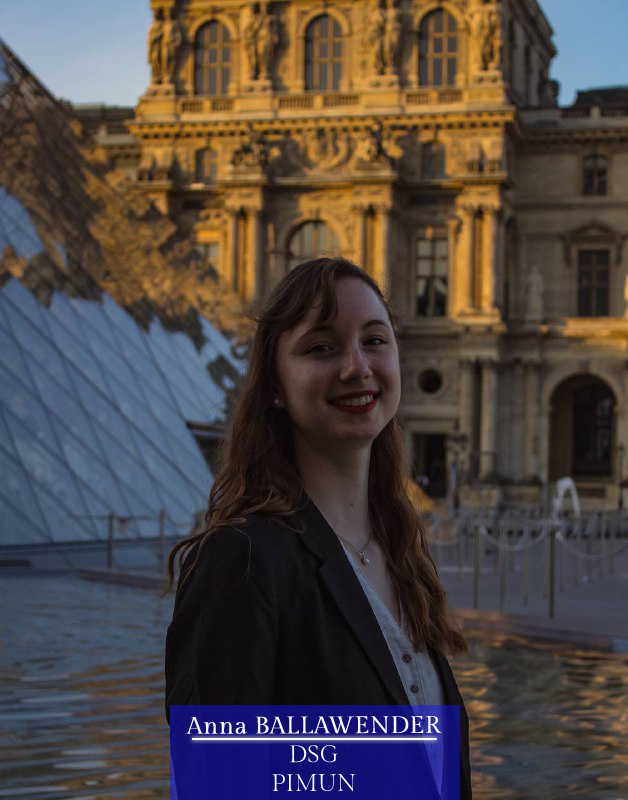 CINUP, the Paris Intercollegiate Committee of the United Nations, is a network bringing together students from the Paris region who are passionate about international relations and who practice the Model United Nations (MUN), simulations in English of committees of international organizations. Our association, which brings together the MUN associations of 19 Parisian schools, aims to promote the practice of MUN and the values of the United Nations, as well as strong professional skills acquired by students during these simulations.

CINUP organizes all kinds of events, all year round, including several Mini-MUNs per month and each time in a different university. This allows the Parisian MUN scene to be very active and our events are in addition to the events and activities of each MUN association. CINUP also aims to disseminate the values and practice of MUNs in Paris high schools.

One of the major roles of CINUP is also to organize the Paris International Model United Nations (PIMUN), the largest MUN conference in France and the second largest continental MUN conference, through its dedicated secretariat.

The structure of CINUP allows the Parisian MUN community to be important both in size and activity, and is almost unique on the European continent. 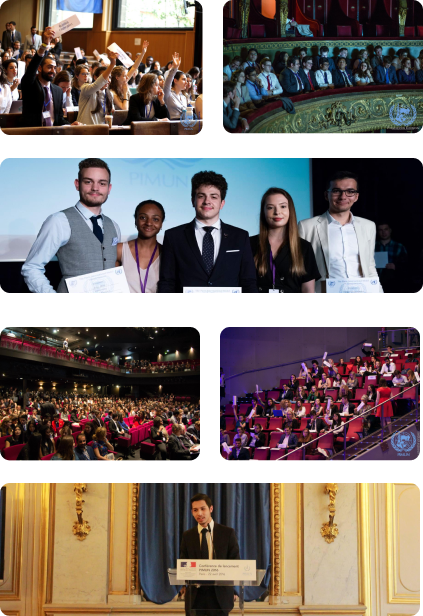 The Paris Student Endowment Fund for the United Nations (EPaNU) was then created in December 2012 to manage funds to fund student activities promoting UN values, including PIMUN.

Since 2015, the activities of CINUP have diversified, notably with the regular and joint organization of Mini-MUN on the premises of universities whose associations are members of the CINUP Board of Directors. Since 2021, CINUP has enjoyed a new lease of life, with an office determined to host many events. In particular, it intends to organize conferences with prestigious guests, including ambassadors, political leaders...